The Soft Hills is the musical adventure of singer-songwriter Garrett Hobba. With an appreciation for experimentation and harmony, Hobba’s songs draw from a wide range of influences from folk to psychedelic to ambient. Compositionally, the music utilizes a diverse palette of colors, blending together reverbed guitars with moog textures, fuzzy riffs with mellotrons, lyrical bass lines against thunderous drums and delicate pedal steel weaving around vocals to create lush collages of sound.

The origin story of Viva Chi Vede, an Italian phrase that translates to “alive who sees,” began in the spring of 2017 when Hobba purchased a one-way ticket to Europe with plans to work on organic farms and participate in artist residencies for a year. Synchronistic occurrences, however, led him to a farm outside of Utrecht in the Netherlands where he did a three night ayahuasca medicine ceremony after basically turning his back on music and experiencing a spiritual sickness. A clear message was sent through this powerfully transformative and healing experience, which was “don’t waste the tools you’ve been given.” In light of this revelation, and with a renewed sense of purpose and creativity, he canceled all his plans in Europe and moved to Portland, Oregon where he purchased an acoustic guitar and immediately began writing new songs.

After six months in Portland, Los Angeles and the lure of old friends/bandmates Jon Peloso (guitar/keys) and Anthony Shadduck (upright & electric bass) called. They brought drummer Garrit Tillman into the project, rented a studio in Thousand Oaks, and the path for a fully realized album was set in motion. Hobba recalls some very cool music equipment Peloso scoured for the studio—an inventory that included a dizzying array of guitar pedals and analog synthesizers, which he took full advantage of.

“Jon was constantly buying and selling amazing pieces of equipment, and it seemed there was always something new to play with in the studio,” Hobba says. He remembers showing up to the studio and discovering a brand new Lyra-8 Organismic synthesizer sitting near the mixing board. “It looked like the console of a spaceship and also made sounds that seemed like they were coming from a spaceship!”

That Lyra’s otherworldly sound made its way into “Medicine,” a song inspired by inter-dimensional experiences with plant medicines and from dreams that evolved from a simple acoustic piece to a more dynamic rocker charged with sonic textures, as well as “Seven Coats For Water,” which was inspired by an old man named Walter whom Hobba used to work for.

“I never met anyone like him. He was an eccentric of the highest degree going through major difficulties, and he sometimes came across as quite insane,” says Hobba. As Walter battled for his health, his moods fluctuating between despair and serenity, Hobba did a lot of painting inside his house. “He often had me re-paint the walls several times because he wanted a slightly lighter or darker shade of a certain color. It was pure insanity. Amidst the darkness there were moments when Walter seemed truly happy and the light shined through the clouds.”

“I was suffering from a debilitating spiritual sickness that made it difficult to find joy and purpose in life,” he says. “In a lot of ways, the ceremony marked the beginning of a new life. I felt reborn and vital again. The song, heavily influenced by Hobba’s love for Pink Floyd and The Kinks, is his way of expressing the shamanic experiences of death and rebirth.

“The carousel lights up in your dream,” Hobba sings on “The Magic Flower.” As a child, he used to have recurring dreams about a brightly lit golden carousel. In the dream he would climb to the top of the carousel towards the mirrors. “The mirrors were like windows. I crawled inside one of them and into a secret place. Something magical was happening inside.” 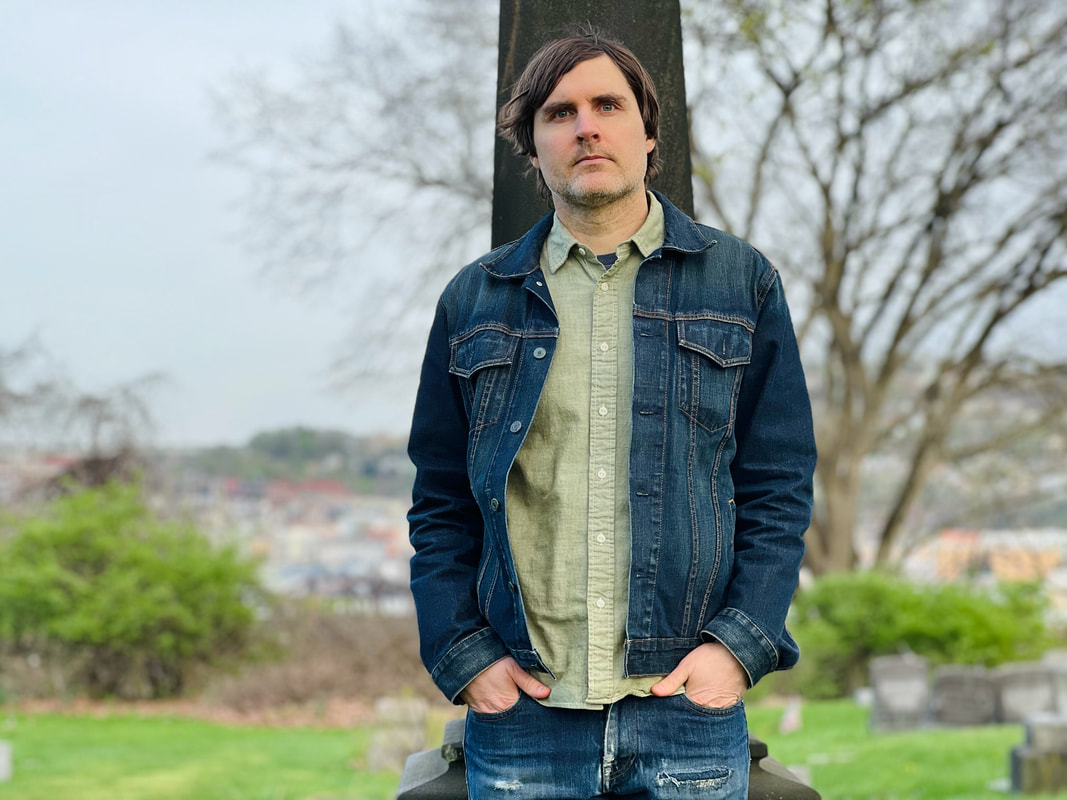